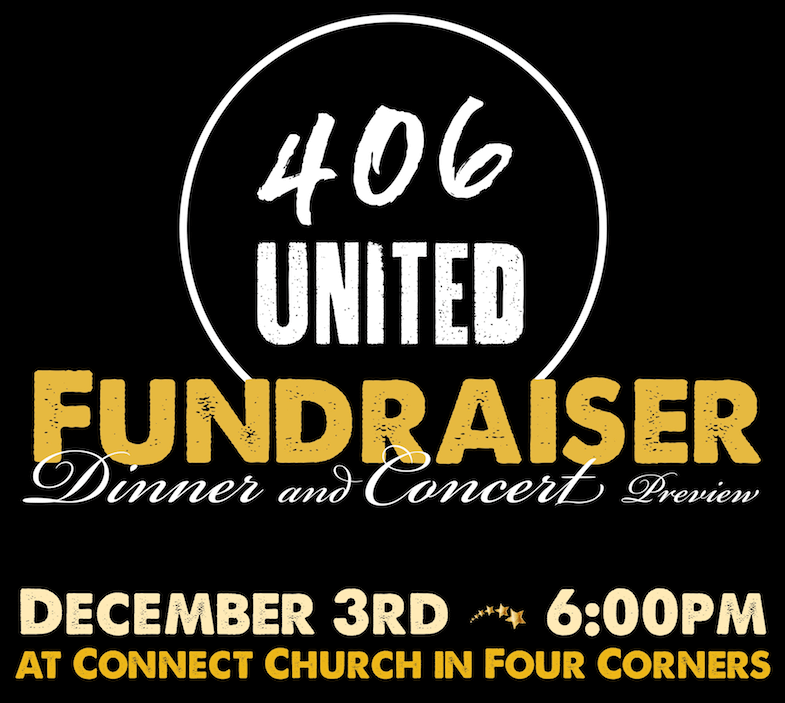 Complete the form below to register for this special fundraising event for 406 United's live worship concert video.

Are you one of the following?
Would you like to be part of any of our ministry teams?

Thanks to the generosity of believers in our region, we have successfully raised over $30,000 for recording an album of original worship songs written by more than 5 churches in the Gallatin Valley. NOW we need to finish funding our live recording worship concert and help propel 406 United forward with longevity.

We are raising an additional $15,000 to cover video production ($9,000) for a live concert in January; logistics such as transportation, lodging, and food for the night of the concert ($1,000); and $5,000 to go towards future retreats and videography to cultivate and tell the story of unity and communion with the Father in our region. Anything over and above that amount will all go towards future united worship events in our region.

In order to help raise these funds and invite more people into the story of what God's doing locally through worship, we are hosting a special fundraiser banquet (catered by Kari Leep - who is a FANTASTIC cook!) and worship album preview concert on December 3, 2021.

We will have writers premiering songs that were started at our February retreat and finished later, other songs that were written after the retreat altogether, and songs written at the Big Fork retreat this year. We'll end the night by worshiping together with some of the album songs that will be recorded live at the concert in January 2022.

To learn more about 406 United and our previous fundraiser, click here.

"In the end, worship can never be a performance, something you're pretending or putting on. It's got to be an overflow of your heart...Worship is about getting personal with God, drawing close to God"

If you're someone who believes the Lord should be worshiped with passion and you want to see it happen in your local city like you've seen it happening in other regions, then click below to learn more and donate now. 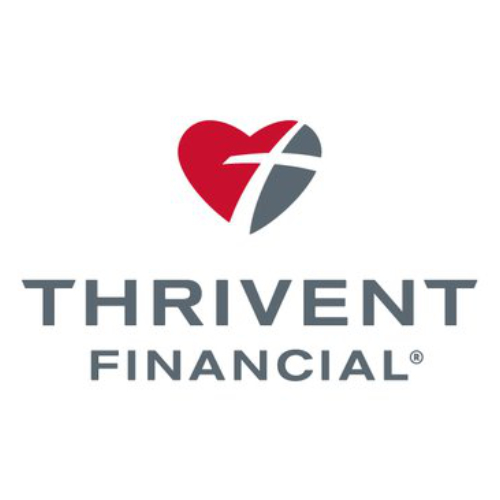 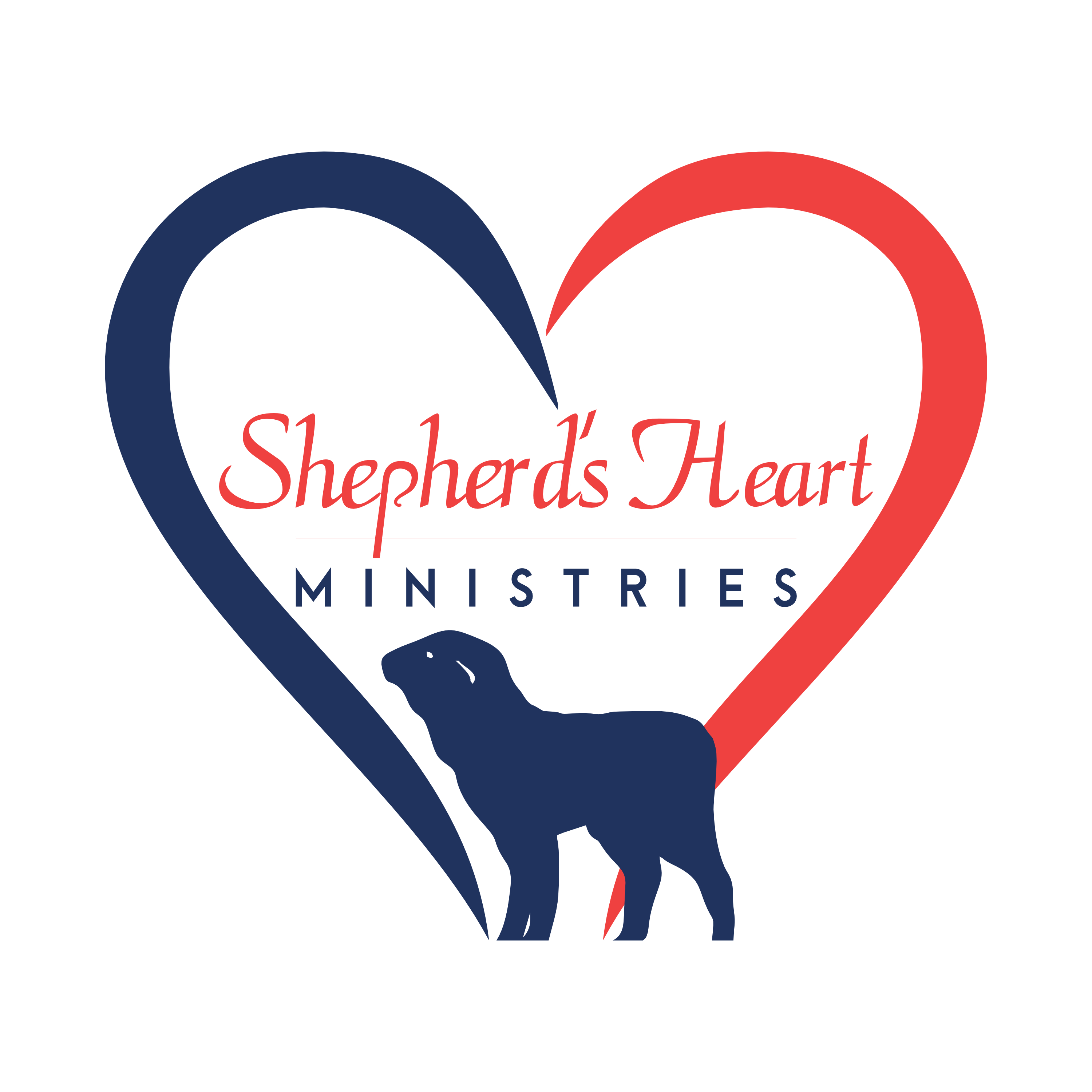 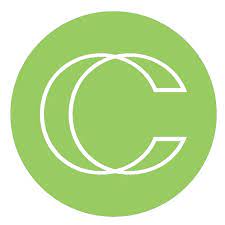